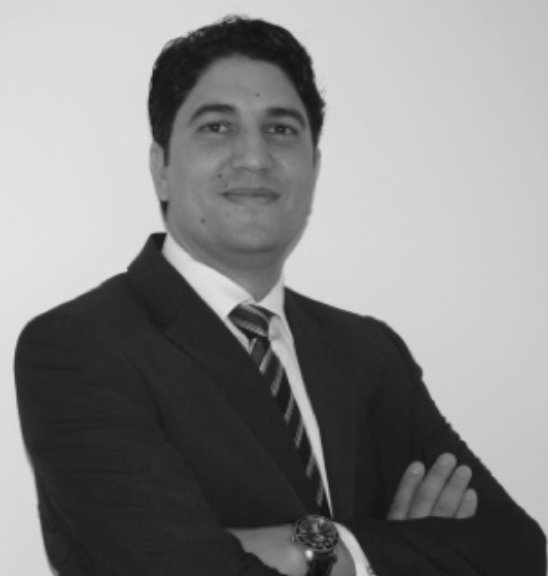 Hicham Zegrary Secretary General of Casablanca International Mediation & Arbitration Centre (CIMAC) Hicham Zegrary is the recipient of the Ecole Nationale d’Administration (Paris, Robert Badinter class 2010) and Holds a Master of Public Affairs from Paris Dauphine University and prepares a PhD thesis on arbitration. In November 2010, he joined Casablanca Finance City Authority as head of Legal Affairs and since January 2012 he has been its Director of Operations & Institutional Affairs. He has been Secretary General of Casablanca International Mediation & Arbitration Centre since March 2016. Mr Zegrary began his professional career in February 2002 in Microsoft North Africa as Legal Counsel in Intellectual Property Department. In October 2004, he joined the General Inspection of Finance related to the Minister of Economy & Finances which is in charge of auditing projects funded by international financial organizations and auditing management of state-owned companies and departmental corporations. Mr. Zegrary is the chairman of the organizing committee of the Casablanca Arbitration Days. He is member of the ENA Alumni Association, member of ICCA and member of Association Droit et Commerce.